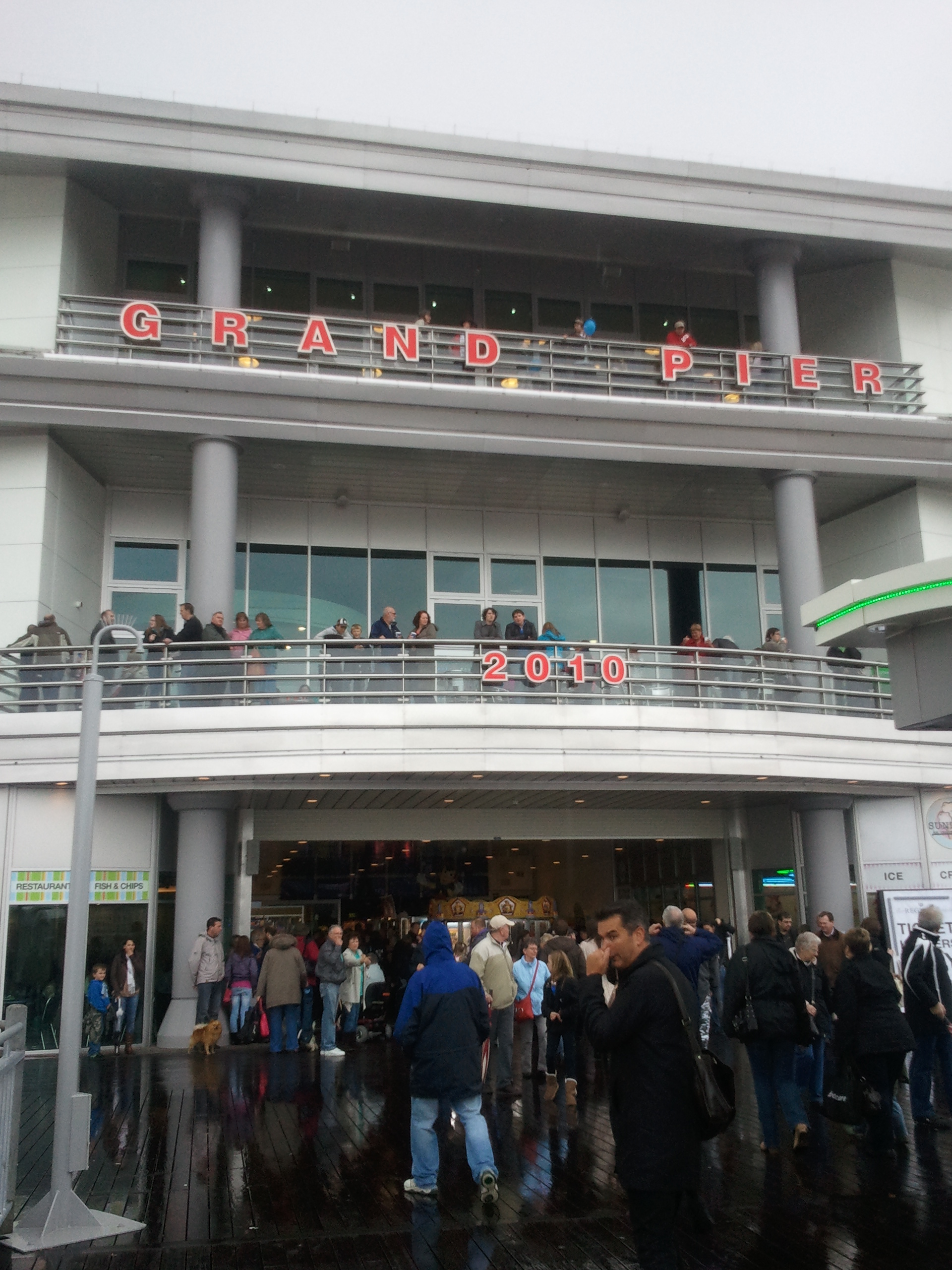 Yes, finally, after just over 2 years, the Grand Pier in Weston-super-Mare is open again and what a really grand place it is!

We went on Saturday, not to the opening but on opening day so that we could say we’d been – we actually just planned on walking down and back (it was raining) but in the end we did go in … and I’m so glad we did … despite the crowds this is a really impressive place – love it!

In the end we walked around and checked out the Tea Rooms but found ourselves in the pub on the pier drinking Grand Bier, the Grand Pier’s own real ale … yep, this is a good day out for all the family 😉

I took a break to win a Grand Pier bear on the grabber machines – we’d have happily bought one for our grandson William (who was with us) but apparently you had to win them … which was great because I did after only 4 failed attempts … (I actually had 8 plays and picked up a bear 4 times but curiously they kept falling out of the grabber!) … 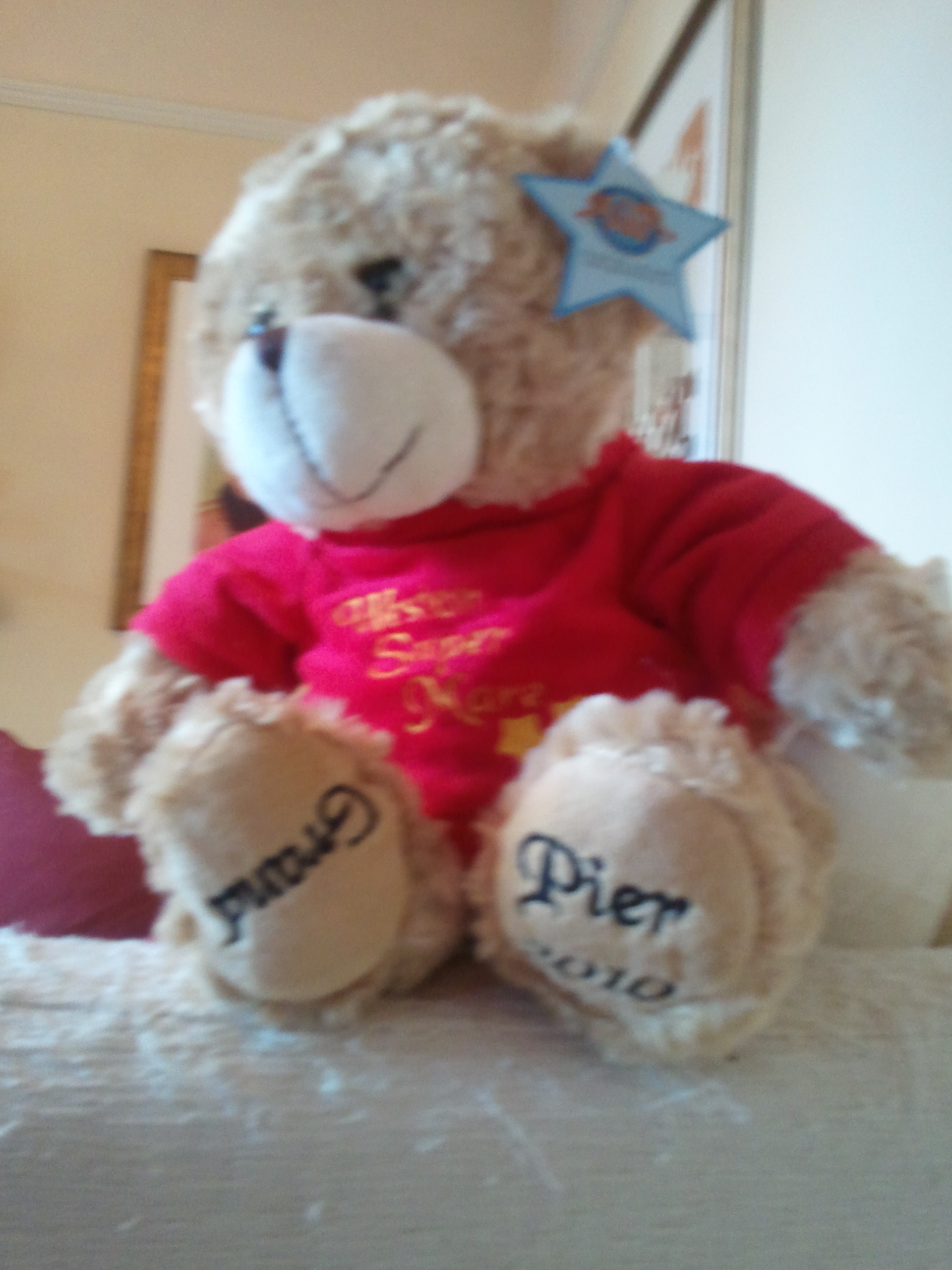 What you will notice about Michael, as the bear is now called, is that the “Grand” on one paw is upside down .. we’re thinking he’s some kind of “Golden Ticket” special but more likely he’s a bit of a mistake – either way we wouldn’t trade him for a “real” one!

All in all a great visit – I’ll be back lots, after all I live here, so I didn’t mind the queues as I didn’t need to do the rides yet … I will, believe me, but when it is quieter ..

Meanwhile, if you get the chance, come visit our pier, the latest and the greatest in the world!